ISCO has a long history of recognizing and building on opportunity. In 1962, founder Jim Kirchdorfer, Sr. was running his family’s hardware store on the corner of a neighborhood in the heart of Louisville, KY when he recognized a need and developed a solution. A long-time devotee to the game of golf, he was able to parlay his love of the game into a business specializing in underground golf course irrigation. He named the venture the Irrigation Supply Co. (ISCO). By 1975, he learned of a new product that would revolutionize the piping industry. High-density polyethylene (HDPE) was relatively new on the market, but already proving to be a more reliable, longer-lasting material compared to other options.

Since then, Mr. Kirchdorfer’s sons Jimmy and Mark have taken over the reins. ISCO has grown into a global piping solutions provider with more than 30 facilities across Canada and the United States. What do we mean by solutions? Well, we’ve developed and honed our custom fabrication and spooling ability. Our mechanics, fabricators, and technicians have decades of experience making HDPE structures such as manholes, tanks, fittings, geothermal vaults, and more. ISCO also makes sure every project has the right equipment by selling and renting tools and fusion equipment. We’re proud to serve a long and growing list of markets including municipal, waterworks, landfill, marine, golf, geothermal, industrial, energy, EPC, and more. 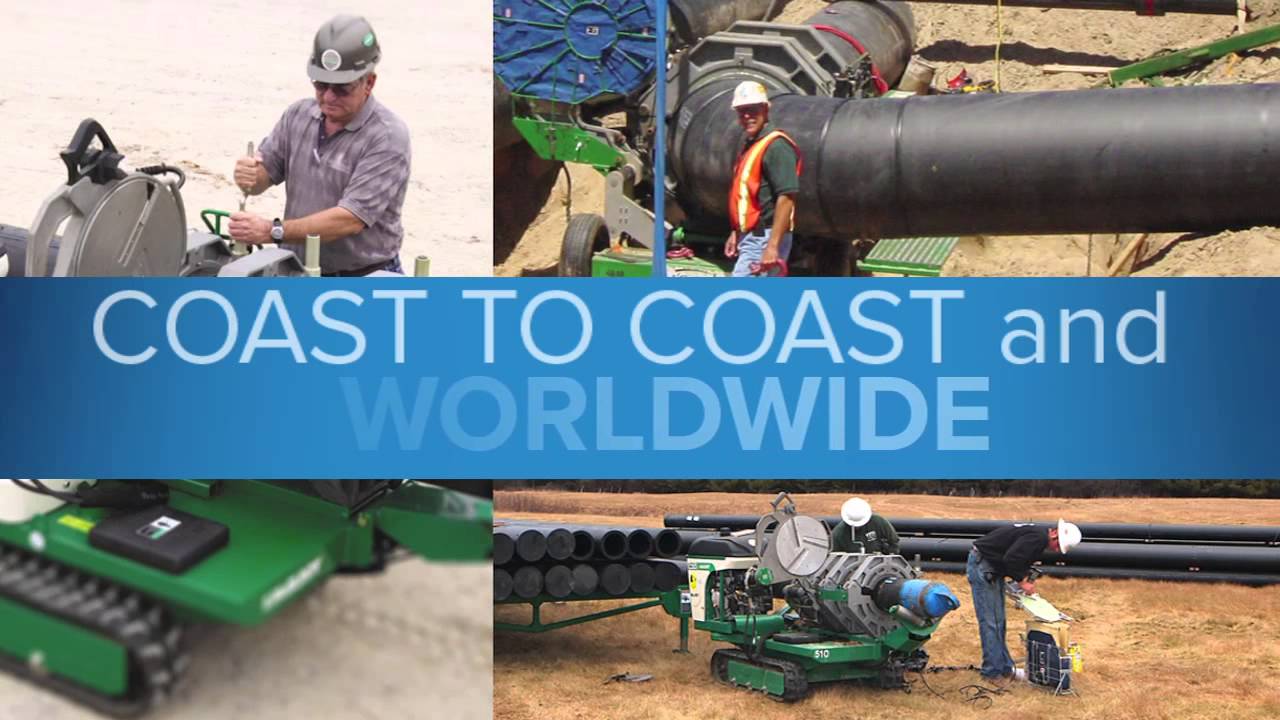 STAY IN TOUCH WITH US! 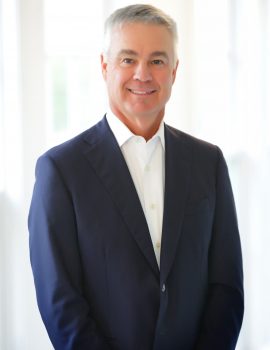 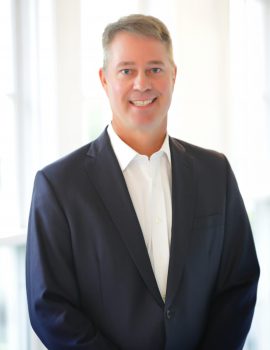 Message from the CEO

Our ongoing goal is to provide you with the services you expect from us, while also growing so that we may offer you new opportunities to work with ISCO Industries.

Due to our growth and investment we have truly become a total piping solutions provider with the capabilities to handle even the most difficult projects. As we continue to grow, we will work to enhance and diversify our product line and services while maintaining the integrity and support you have come to rely on from ISCO Industries.

ISCO Industries is proud to offer products that provide clean water and renewable energy. We strive to provide envorinmentally conscious materials for projects around the globe.

Thank you for the years of support and we look forward to continuing to offer you the customer service you have come to associate with ISCO Industries. As we have said in the past, ISCO Industries "Comes through" with the product you need, when you need it, backed by experts on-hand to help make your project run smoothly - and cost-effectively. 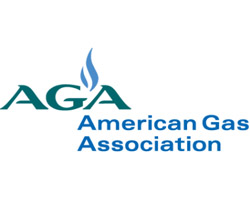 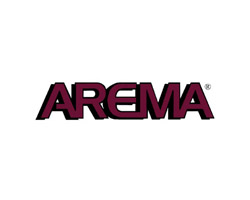 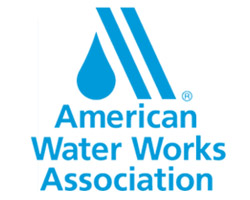 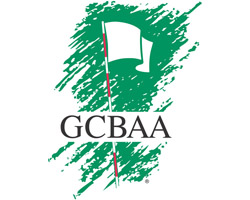 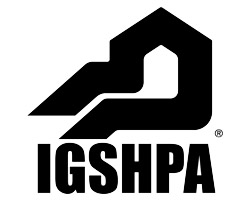 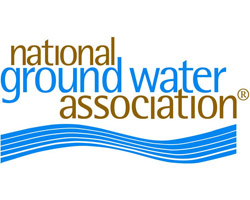 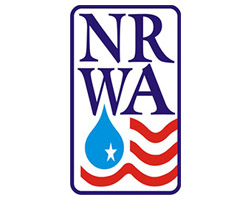 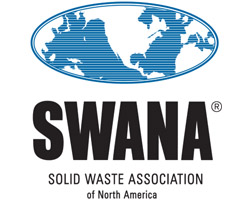 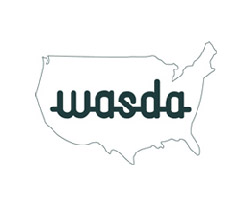 Water and Sewer Distributors of America 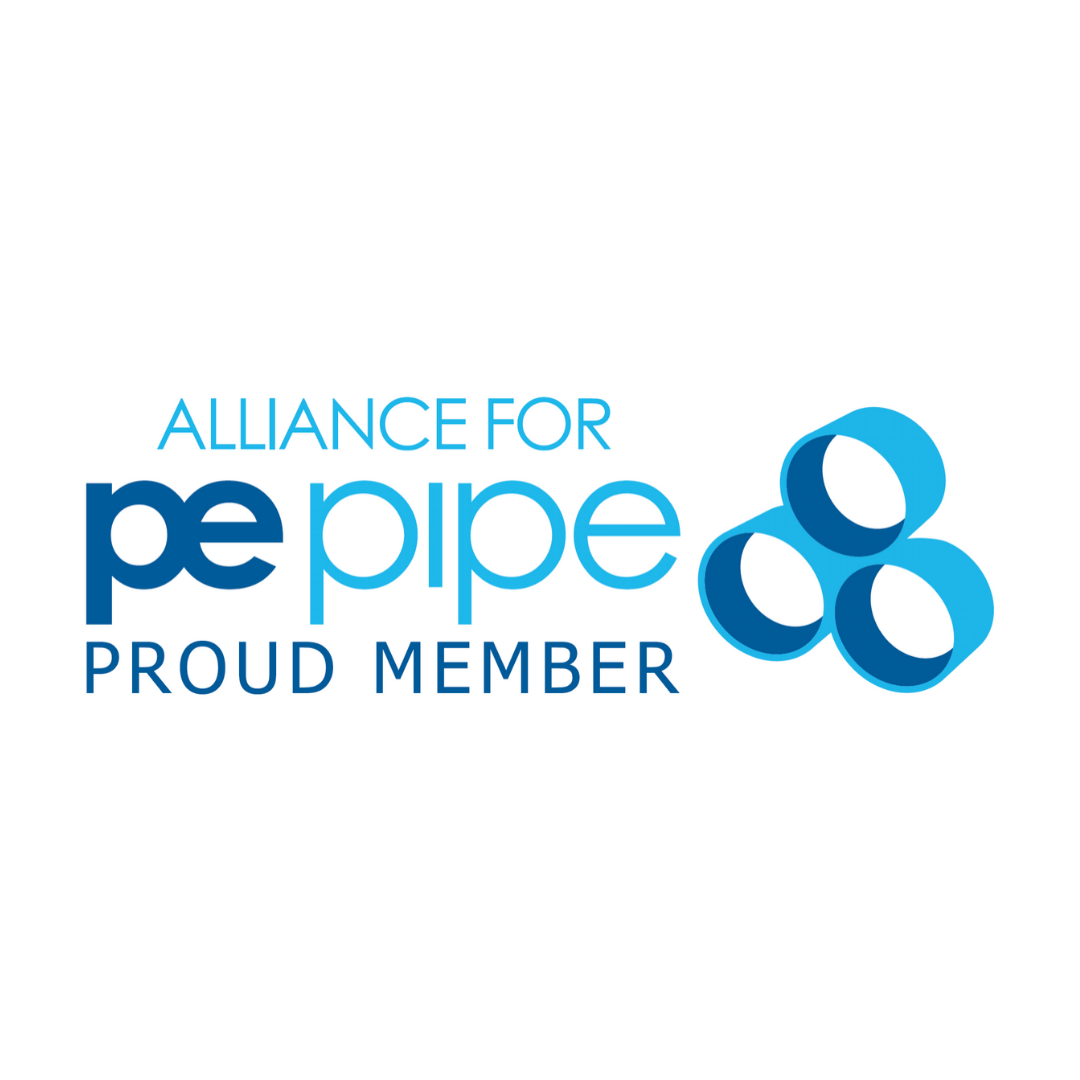 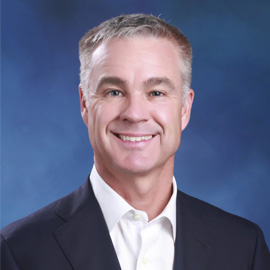 Mr. James Kirchdorfer, Jr. (Jimmy) is the chairman and chief executive officer (CEO) of ISCO Industries. Prior to becoming CEO, he also served as president for 10 years (2000-2010) and general manager from 1995-2000. Jimmy began his career at ISCO in the early 90s, working summers at the company during college. In 1993, he became one of the first salespeople for ISCO to live outside of Louisville, covering Ohio and Michigan. With humble beginnings in a family hardware store, ISCO has seen tremendous growth over the years. The Louisville location remains the corporate headquarters for a company that has become a global leader in HDPE piping products, with more than 35 locations and 500 employees worldwide. Jimmy currently serves on the board for The First Tee of Louisville, Valhalla Golf Club, Golf Course Builders of America Foundation, and the Kentucky Golf Foundation and is a member of The Steering Committee for Action on Louisville's Agenda, The Young Presidents Organization, and the St. Xavier High School X-Effect cabinet. He earned a Bachelor of Science in Business from Miami University in 1991. He resides in Louisville with his wife, Dana, and their two children. 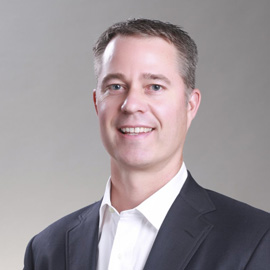 Mark Kirchdorfer is the President of ISCO Industries. He began at ISCO in 1991, serving as a pipe fabricator in the fabrication shop. In 1996, he moved to Michigan where he served as a regional sales manager. At that time, he started the first ISCO distribution center apart from the company’s corporate headquarters in Louisville, Ky. In 1999, Kirchdorfer became the director of operations, in charge of three locations and 19 operations employees. Since that time, ISCO has grown from a small, family business to a global leader in supplying total piping solutions with more than 35 locations in the US and Canada. Mark earned his Bachelor of Science in Mechanical Engineering Technology from the University of Dayton. He lives in Louisville with his wife, Emily, and two daughters.